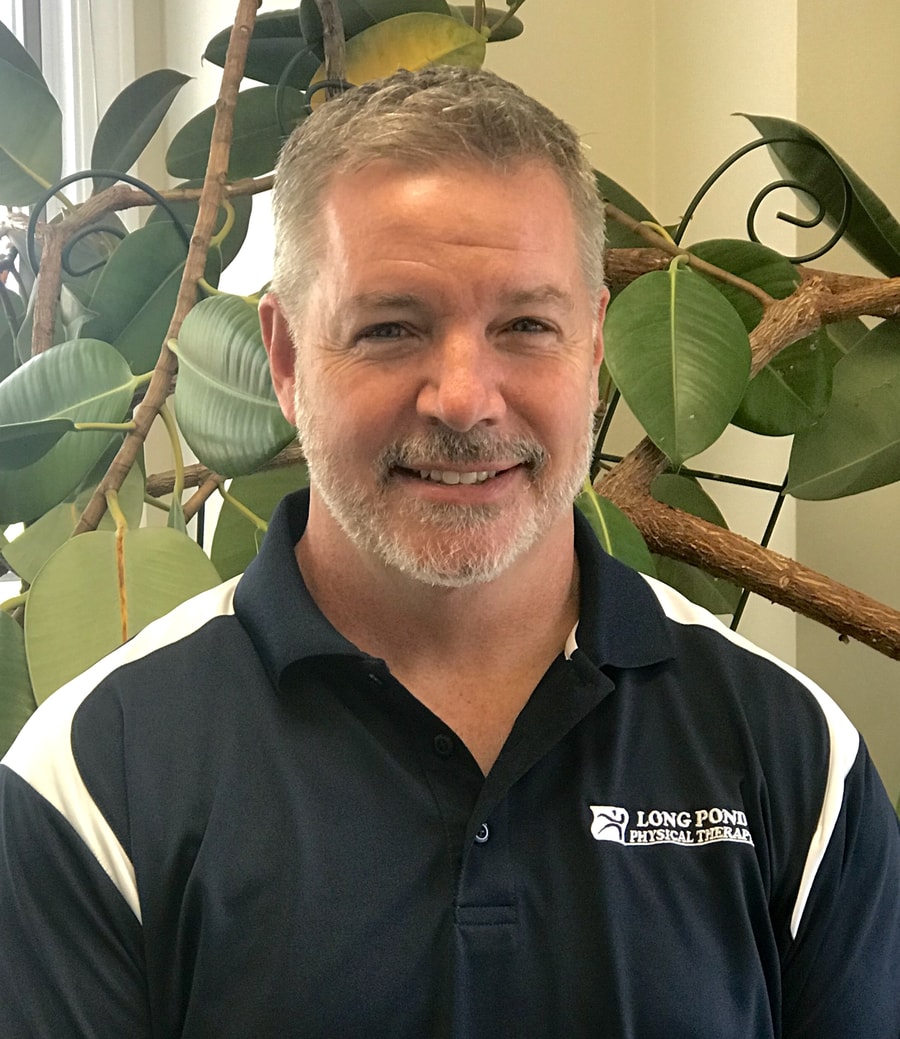 Long Pond Physical Therapy is proud to announce the addition of Dave Batson as our Pembroke Clinic Director.

“Dave brings a strong biomechanical and fitness conditioning background with him to Long Pond PT. With this background he is able to design sport reconditioning programs for athletes of all types as well as design high level fitness programs for people with nearly any type of musculoskeletal injury.” LPPT President Brian Faghan said.

Physical Therapy. He earned his Board Certification as a Sports Specialist in 1999.

From 2000 to 2006 Dave served as an Orthopedic Rehabilitation Consultant in Europe and Western Asia while continuing to practice in Boston full time.

Between 2007 and 2016 he relocated to the Persian Gulf region to help Dr. Charles Brown from the Brigham and Women’s Hospital design and build two sports surgical and rehabilitation centers.

During his time overseas, Dave also served as an international sports rehabilitation consultant delivering lectures at the Arab Health Congress as well as working with organizations including the Manchester City Football Club in Manchester, UK and the Sports Surgery Clinic in Dublin, Ireland.

Following completion of those projects in 2016, Dave returned to the US and became Director of Rehabilitation for Plymouth Bay Orthopedic Associates in Duxbury, MA where he oversaw the design and transition to their new free standing center in Plymouth.